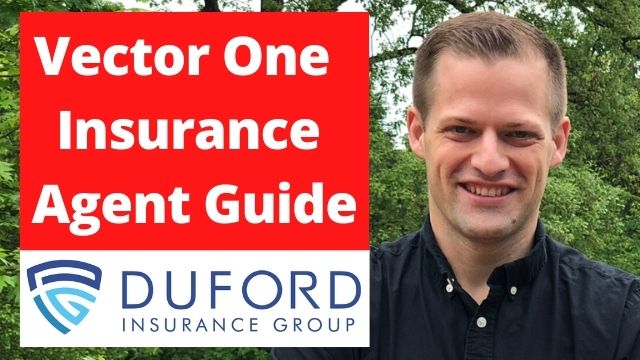 Vector One: How It Affects Insurance Agents

Wondering how Vector One works when applying for insurance agent appointments?

If so, you’ve found the right article!

Today, I’ll describe everything you need to know about Vector One and whether or not you should be concerned.

What Is Vector One?

Most insurance companies check Vector One whenever new agents apply to work for them. If there are any negative reports, they will in most cases deny appointments.

In other words, if you are an insurance agent who is on the Vector One list, you will usually not be offered a contract by another insurer until your debt is paid off.

How Does It Work?

When you work on a case that has not earned any income, you may get an advance from your insurance agency for a future commission.

Given that you are consistently writing business with the carrier, this debt will easily erase as your commissions on the new policies you write pay off the advance.

However, if you leave the insurance company before paying off the debt, you will get reported to Vector One.

As soon as you get informed that you have a debit balance with a carrier or multiple carriers, you need to set up a payment plan.

This will ensure that your debit balance is being properly accounted for and that your contract is not terminated.

In the event there is no payment plan in place, you won’t be able to write any further business until your entire debt is paid off.

This may also cause termination from other carriers you are working with.

Being on the Vector One list can have serious consequences not only for your income, but also your ability to write business and, possibly, for your personal credit.

What do I do if I’m on the Vector One list?

If your name and insurance license number are on the Vector One list, you will most probably have difficulties getting appointed with another agency.

Most insurance companies consider that the agents who are on the Vector One list represent a financial risk and will usually not employ them.

That said, your Vector One record also contains information about any payment arrangements and states whether you are making payments or not.

Some carriers will accept to work with you at this point, while others will prefer to wait until you are off the Vector One list and your debt is paid in full.

What can I do if I want to get off the Vector One list?

Your Vector One record will be removed once you have paid off the debt.

If you want to dispute a claim and you are unable to resolve the issue directly with the agency, you need to contact Vector One in writing and show proof that you don’t owe the claim.

They will then contact the carrier who must investigate the dispute and report back. If it turns out that there has been an error in reporting, you will be taken off the Vector One list. 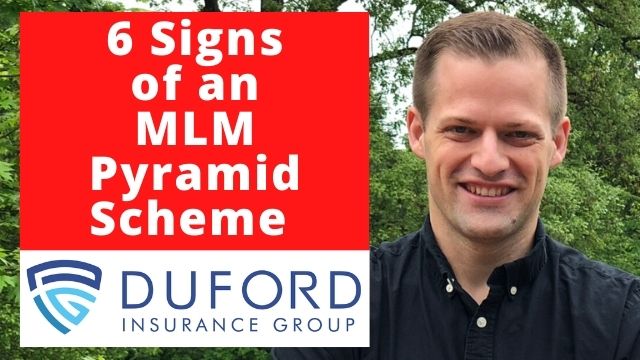 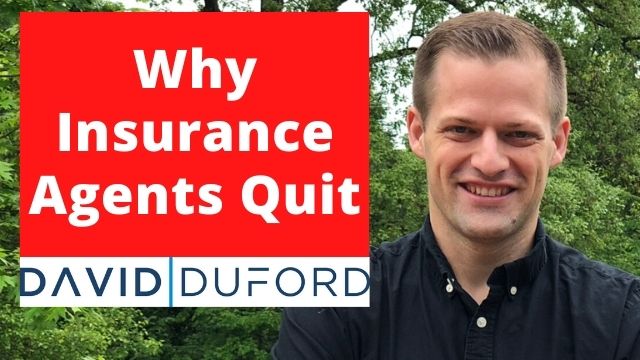